Under Dutch law an employment agreement is defined as an agreement under which one of the parties (the employee) obliges him- or herself towards the other party (the employer) to perform work for a certain period of time. This work is performed in service of the other party and in exchange for payment (article 7:610 Dutch Civil Code).Especially the following conditions are relevant for the qualification of an employment agreement: ‘work’, ‘wages’ and ‘authority’ (in service).

Labour concerns the work that is performed, which can be mentally of physically. Labour could be active or passive. Sleep shifts may also fall under the definition of labour.

Wages concern the payment the worker receives for the labour that is performed. Tips do not fall under this definition.

Whether there is ‘authority’ leads to most of the discussions as this distinguishes the employment agreement from other agreements pursuant to which work is performed, such as the services agreement.

The foregoing means that even if parties thought to be entered into for instance a services agreement, their relationship could afterwards still be qualified as an employment agreement. This will have legal implications given the fact that in such case the person performing the work (the employee), will be entitled to minimum wags, holiday allowance, holidays, salary during sickness and dismissal protection.

On 9 December 2021 the European Commission published a proposal for a directive on improving working conditions in platform work. The proposal includes, amongst others, a legal presumption with respect to platform work(article 4). Under the legal presumption it is assumed that parties entered into an employment agreement if at least two of the circumstances as included in the proposal are met, such as the platform determining the level of remuneration, the platform restricting the freedom to accept or to refuse tasks or the platform limiting the possibility for the worker to work for third parties. Once the European Parliament and the Council of the EU accepted this proposal, member states should implement the directive within two years.

The Dutch government intents to implement a so-called ‘webmodule’, which includes online questions that companies could fill in before hiring freelancers. The goal is to give more certainty of whether a certain assignment can be performed without having an employment agreement. After the questions are answered there are three possible outcomes: i) the service may be conducted outside of an employment relationship, ii) no judgment can be given or iii) indication that there is an employment relationship. The webmodule can be found here. Given the fact that the webmodule is currently in pilot no rights can be derived from the outcome.

Would you like to know more about the qualification of an employment agreement or do you have any questions about the aforementioned? 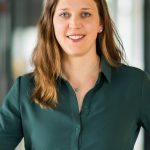 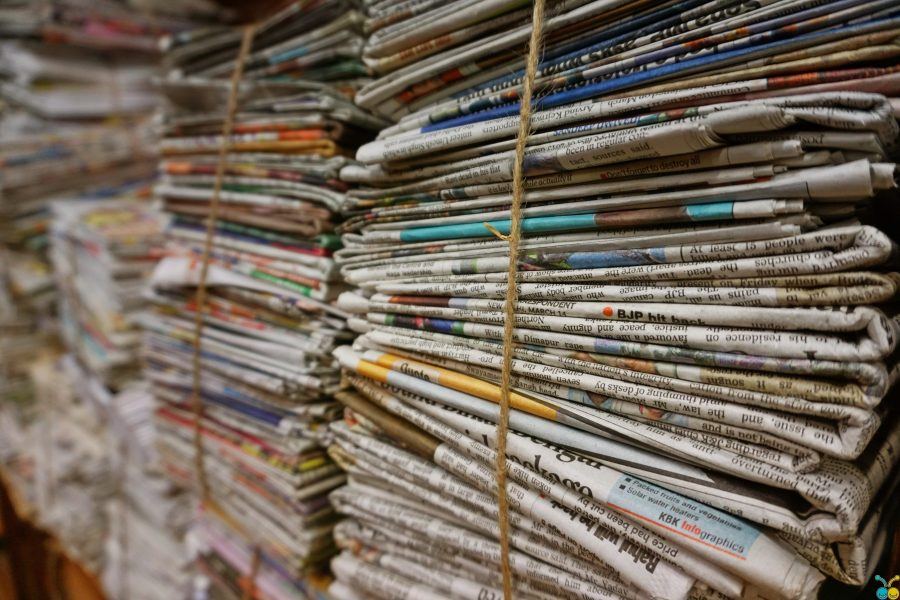