On the first of January 2021 the Financial Restructuring Act, known in Dutch as the Wet Homologatie Onderhands Akkoord (hereafter: WHOA), entered in to force. The goal of the WHOA is to prevent bankruptcies of successful yet almost insolvent business entities. Expectations were high, as experts considered the WHOA as a major development in the Dutch insolvency practice. After a year it is time to evaluate, what were the effects of the WHOA, which developments stood out, and did it fulfil the expectations?

The WHOA enables businesses that are in financial distress, but nevertheless can survive after a debt restructuring, to offer a reorganization scheme to its creditors and shareholders in order to avoid an impending bankruptcy. It is comparable to a Chapter 11 or Scheme of arrangement procedure. If a company is still (partly) viable and the restructuring plan is ratified, the Court can declare the reorganization scheme binding to all creditors of the company, even to the ones who refuse to cooperate.

During the first 9 months of the WHOA no less than 134 initial statements were filed at several Courts across the Netherlands, with a request to start a procedure. The Court published 81 rulings, from which 10 reorganization schemes got approved and 5 got denied.

Although, it is difficult to draw a conclusion from these figures, we see that depositing a statement is not a guarantee for a successful approval. The Court will be very precise and strict in the examination of a reorganization scheme. Given that the approval will restrict the right of the creditors. Therefore, it is important to prepare a reorganization scheme with careful and professional attention. The debtor must thoroughly inform the creditor about his position, the financial situation, and the necessity of restructuring the company. Only then will the Court approve a scheme and bind the creditors to it.

On the other hand we see that a ‘cooling off period’ is granted relatively often. From the 31 request, 25 were granted. During this period no creditor can take enforcement action, receive any payments or set off.

Recognition of the WHOA in Europe

Due to a recent change in the European Union (EU) Insolvency Regulation, the WHOA has now been admitted to the list of insolvency proceedings. This means that a WHOA procedures (a public procedure)  will have jurisdiction in other European member states, binding all European creditors to the arrangements of the reorganization scheme. On the other hand, foreign group entities with at least one entity based in or with close ties to the Netherlands can also use a WHOA procedure for their reorganization.

In the end it is fair to say that the WHOA has not, yet, made the impact as was expected. However, this could very well be calm before the storm. When the pandemic is over, companies could realize that restructuring is necessary and also the Europeanization of the WHOA could be a huge influence in the coming years. At least for now we can conclude that the WHOA is not an easy instrument to use. A simple deposition of your debts will not be enough. Therefore we advise to always come with a careful and well prepared plan in order to have a successful procedure.

Would you like to know more about the WHOA or do you have any questions about the aforementioned? 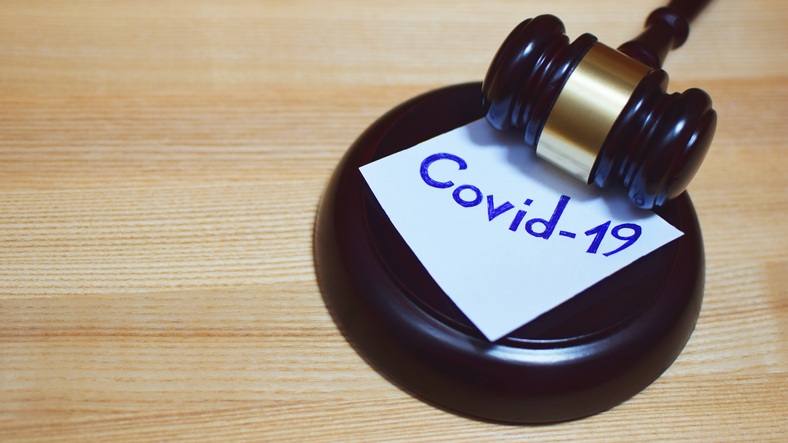 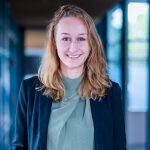 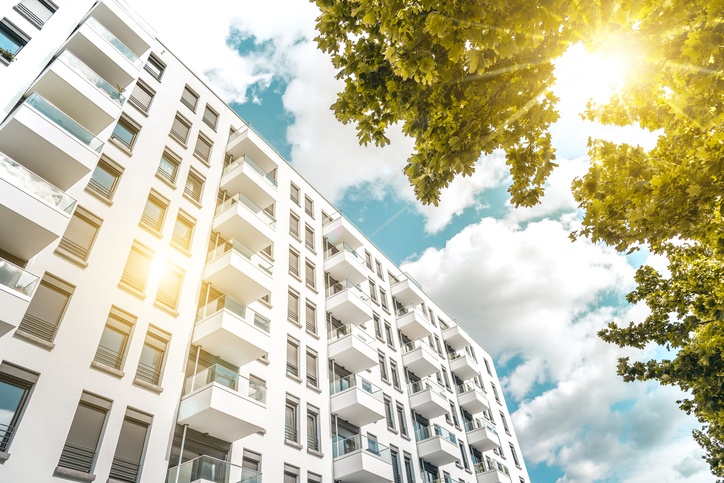 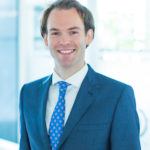