The District Court of Amsterdam has ruled in two individual cases (one and two), brought by the FNV, that riders working for the meal delivery service Deliveroo are entitled to an employment contract. It is remarkable that the District Court gave this decision because in July 2018, the same court came to the conclusion that the self-employed status of a Deliveroo rider was not sham and therefore, the rider was not entitled to an employment contract. I have previously written a blog about this case.

Why did the subdistrict court arrive at this different decision?

Work: the way riders are able to use the Deliveroo app gives them little room to refuse. According to the subdistrict court, this room is more limited than the partner agreement suggests. Here, the subdistrict court paid particular attention to the performance criteria. Riders who perform well are given a certain priority position when logging in for certain (desirable) sessions. This results in an obligation to perform work.

Pay: Despite the fact that the pay received by riders in the partner agreement is higher than the minimum wage and that their pay varies for each specific session, it still constitutes pay in the opinion of the subdistrict court. One of the factors in this is particularly the fact that the remuneration was not so much higher than the minimum wage for a contract for services could be assumed. The pay is moreover a fixed rate that cannot be negotiated.

Relationship of authority: Throughout the partner agreement, there is an emphasis in various places on the independence of the rider. However, according to the subdistrict court judge, these rights and obligations do not indicate self-employment. For example, the riders must meet various health and safety requirements. The use of the Deliveroo meal box and clothing has since been made optional, but can be ordered from Deliveroo at a reduced price. This encourages the use of Deliveroo material. Moreover, the rider is still externally recognisable by the customer, because the order is placed via Deliveroo. There is therefore still a relationship of authority.

During a specified time period: The subdistrict court found it unlikely that only a small number of deliveries would be made, so that the criterion of carrying out work during a specified time period would not be met. Moreover, it is conceivable that riders would turn their Deliveroo activities into a business, thus relegating the features of an employment contract further into the background. Since these are exceptional cases, the subdistrict court rejected these arguments for those issues on which a decision had to be given. Deliveroo therefore lost this case.

We can discuss this judgment of the subdistrict court at length. This also applies to the earlier ‘Deliveroo case’ on which a subdistrict court judge of the same court ruled differently. In each instance, it depends on the circumstances of the case and the arguments put forward as to who is the winning party. I repeat: would a legal form lying between a contract for services and an employment contract not be a solution? 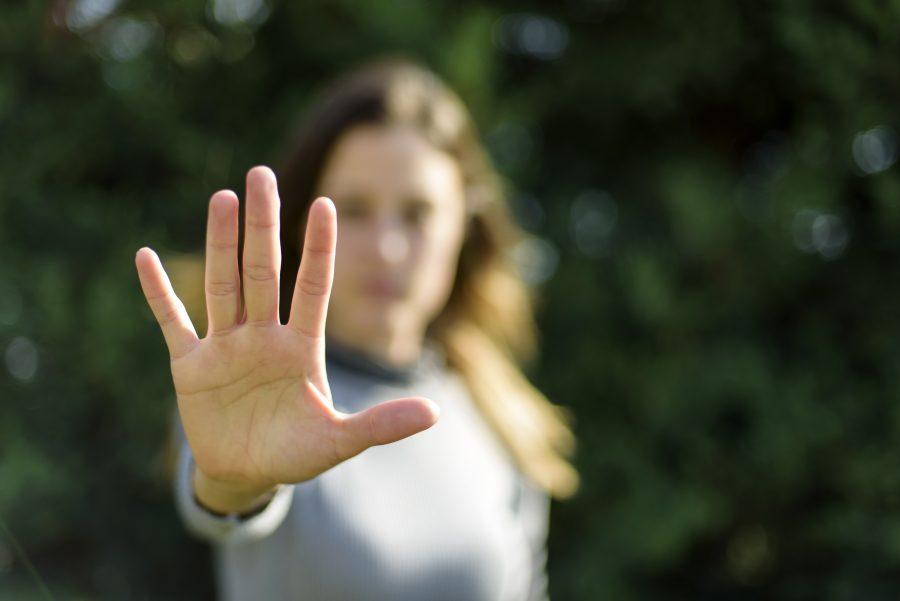 Preventing Transgressive Behaviour in the Workplace: A Practical step-by-step plan! 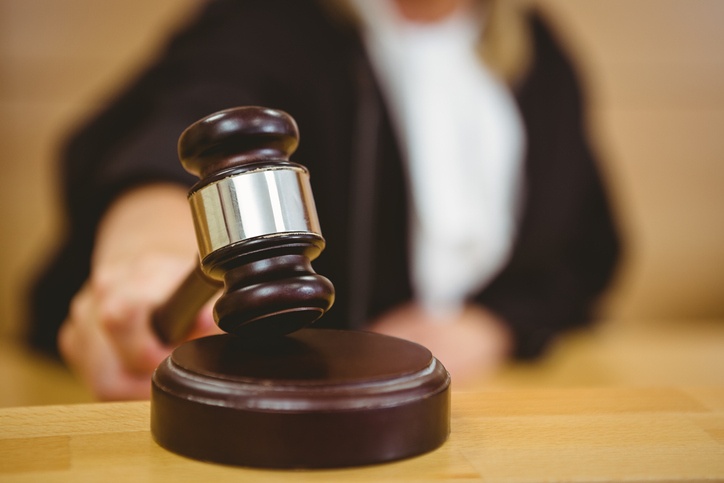 Qualification of an employment agreement: even if parties intended otherwise!

11 March 2022 Qualification of an employment agreement: even if parties intended otherwise!